We have set menus for you that might suit you!

You can give us clues on your preferences that will help us tailor make an optimum intinerary for you (Go to BUILD YOUR ITINERARY). Else we offer you one of the following set itineraries that are carefully designed. You can always change and add, Our agents will be more than glad to help. 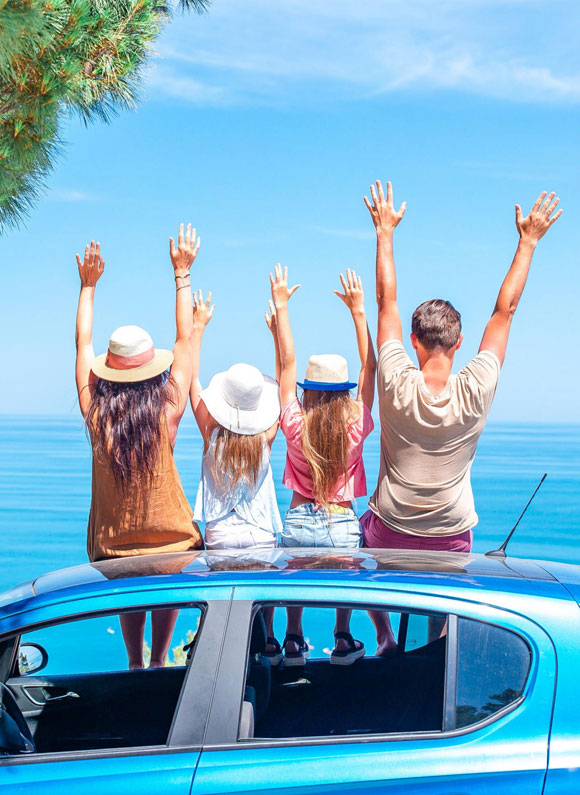 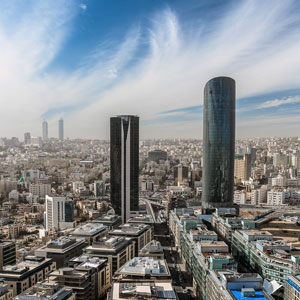 Upon arrival, our representative will meet you at Queen Alia International Airport (QAIA). Transfer to hotel in Amman. Overnight at hotel. 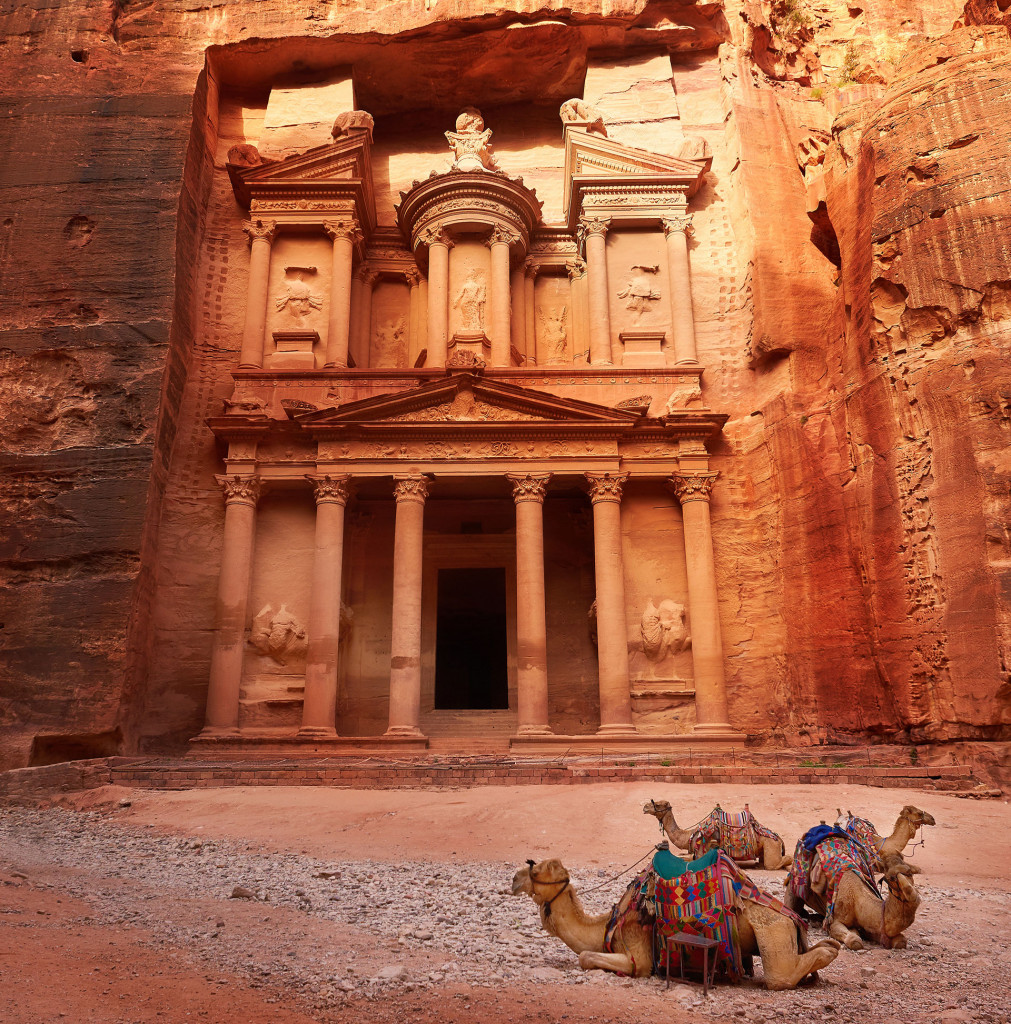 After breakfast, start your tour by departing Amman north to visit the village of Ajlun with its fortress and magnificent view into the Jordan Valley. Proceed to visit Jerash; one of the most preserved Graeco-Roman cities in the Middle East. In the afternoon transfer back to Amman for the City Tour. Visit the ruins of the Amman Roman theatre, the Citadel and the Umayyad Palace. The tour includes visits to the Archaeological and Folklore Museums. Free time in the old down town area of the city for walking then transfer back to the hotel. Overnight at the hotel. 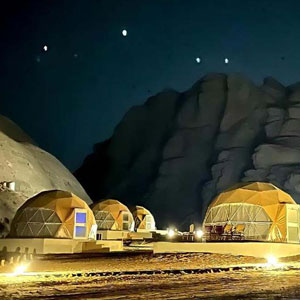 After breakfast, you will visit three of the region’s famous desert castles built by the powerful Umayyad dynasty in the — UNESCO-listed Qusayr Amra, Qasr Kharana and Qasr al-Azraq.  Qusayr Amra was once an Umayyad hunting hideaway. The impeccably preserved castle is now best-known for its 8th-century frescoes that depict hedonistic scenes of nude women, wine and wild times. Next stop is the impressive 2 story Qasr Kharana where Mesopotamian, Arabic and Greek influences are all apparent inside its walls.Qasr Al-Azraq is a built from black bassalt and was built as a hunting lodge by the Umayyads, but is more famously known as TE Lawrences headquarters in more recent history. Arriving back in Amman you explore the city on a City Tour. Amman, is a bustling modern city. The historical places are located in downtown, where you visit the Citadel with remains from the Roman to the early Islamic period. Located at the Citadel is the Archaeological Museum. You will stroll via the Souq, where you get an idea of everyday life, to the Roman Theatre from 2nd century with 6000 seats. Your driver will be with you to transfer you to the sites on the Amman City Tour, You will be transferred back to your hotel in Amman. 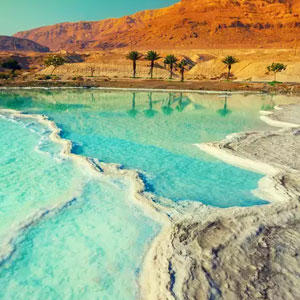 After breakfast, start the day by visiting the ruins of the Amman Roman theatre, the Citadel and the Umayyad Palace. The tour includes visits to the Archaeological and Folklore Museums.  then proceed south to PETRA, You will be visiting en route Madaba ,the St. George church with its mosaic map of the Holy Land from Byzantine times, and the Archaeological Park, which houses the remains of several Byzantine churches, including the amazing mosaics of the Church of the Virgin , and Mount Nebo hill & Church , overlooking the Jordan Valley and the promised Land, afternoon arrival to Petra o/night at hotel.

Breakfast, Start the day by visiting the ancient city of Petra, one of Jordan’s national treasures and by far its best known tourist attraction. Petra is the legacy of the Nabateans, an industrious Arab people who settled in southern Jordan more than 2,000 years ago. Admired then for its refined culture, massive architecture and ingenious complex of dams and water channels, Petra is now a UNESCO World Heritage Site Much of Petra’s appeal comes from its spectacular setting deep inside a narrow desert gorge.We will visit the Treasury, city center, the Royal tomb, and the theater, the High Place of Sacrifice and the Roman soldier tombs and many others. Overnight at hotel in Petra.

After breakfast, you will have a chance to revisit Petra and go to Little Petra which is located in Beida. Little Petra was thought to have served as an agricultural center, trading suburb and re-supply post for camel caravans. At Little Petra’s entrance, there is a classical temple guarding a narrow, 350-meter entrance ravine called Siq al-Barid (Cold Canyon, in Arabic). In the afternoon we will depart to Wadi Rum Jordan’s largest desert and one of the most spectacular desert landscapes in the world. Here you will have a chance to explore the desert by jeep or camel and enjoy the sunset with a cup of tea with a local Bedouin. We will board 4×4’s and explore the desert by jeep for 2 to 3hrs.  If you are interested in activities such as Hot Air Ballooning, Sand boarding or Star Gazing you can experience all this and much more in Wadi Rum. Tonight you will enjoy traditional dinner and overnight camping in Wadi Rum.

Breakfast Transfer to the only port city in Jordan Aqaba – Overnight stay in Aqaba.

Breakfast, Continue our trip down to the lowest point on Earth! The Dead Sea located in The Jordan Rift Valley is a dramatic, beautiful landscape, which at the Dead Sea, is over 400m (1,312 ft.) below sea level. The Dead Sea is flanked by mountains to the east and the rolling hills of Jerusalem to the west. Enjoy a swim in its warm salty waters and rest and relaxation at your hotel. Overnight in Dead Sea.